Review : The THAI Beatles, The beatles, finally in Thailand by Kongtune Ruaytae

The Beatles, finally in Thailand
Various Artists : The Thai Beatles (2019)
reviewed by Kongtune Ruaytae
edited by Qool Anne
photographed by Sippanont Samchai
----
Another Lennon & McCartney songbook? Another tribute to the Fabs? Probably. The Thai Beatles is a 10-song (excluded the prelude 'Welcome to the Thai Beatles') This CD contains all the songs composed by John Lennon and Paul McCatney and have been recorded by the Beatles in the 60's . But this one is not just another songbook or tribute like we have seen and heard thousands times. The Thai Beatles is, instead, a novel look at the songs we've appreciated for all these years. I bet you've never heard them elsewhere in such a unique interpretation because this tribute is the world's first time that The Beatles songs played differently.

The brainchild of this project is a Thailand's famous arranger & producer Bun Suwannochin, the owner of Baichasong. Bun is a die-hard Beatles fan and one of his wildest dreams is to make an album with all the Beatles songs in it. But it has to be unique totally. His simple idea is : play all the songs in Thai Traditional style. Of course, with original English lyrics, yeah yeah yeah!

And that makes it's so meaningful because Thai Tradition has various genres in it : From Ancient Traditional Music, Thai Country Music, Mor Lam Music, Thai String Music or Thai Nothern Music, etc. We all know that Beatles recordings are so varied in styles but they have never been arranged and played by this genre before.

Even it is a pretty risky experiment for music business but the result is fabulous. So many songs stand out. Keng Tachaya sings 'Come Together' with confidence and his one of a kind voice. Bun said this is a 'Khon' (pantomime) style. A perfect way to start an album.

Bird Thamarat sings the (used to be) rocker 'Day Tripper'.This is funky Thai Country ('Luke Thung') with an amazing Yamaha YC20 organ solo by Bun himself. To make it even better is Lennon's epic 'Across The Universe' with a chilled, clear and sweet voice of Natt Buntita, the music is pure Ancient Traditional Thai Music, goosebump! You almost think the chunk 'Jai Guru Deva Om' is Thai.

Rasmee Wayrana sings Lennon's 'I Feel Fine' in Mor Lam style perfectly. This version has the same feel-good vibe as The Beatles recorded back in 1964. I guess some audience want to get up and dance right now.

The folk legend Soontaree Vechanont sings Paul McCartney's 'When I'm Sixty-four' in a much slower pace than the original and that takes the song to the new interpretation. This is an aggrieved music tone in a 'Kam Muang' (Thai Northern Music) style. Excellent singing all the way. 'Lucy in the Sky with Diamonds' by Ow Chutima gives a Southern Thai Music feeling but somehow you can hear progressive rock sound in it. It's probably the best song of the album. I wonder if Chutima was thinking about LSD while she sang it.

The album ends with the 1965 song 'Help!' in a "Rich Harvest Song" style. So much fun in their voices - Thai Folk Chorale. Other songs I didn't mention here are fine too but I don't want to spoil it all.

The recording is superb analog-like sound. But it's quite too short. You wouldn't want it to end.

Highly recommended for all Beatles fans who want to hear it in a brand new style (for them). The songs of Lennon & McCartney are proved again that they are universal, can be played in any genre--and still sound fabulous. 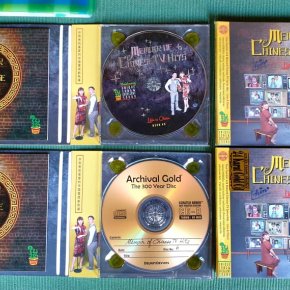 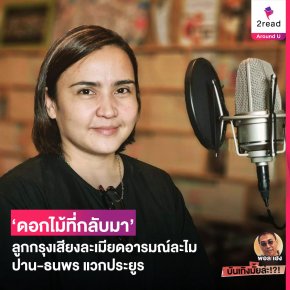 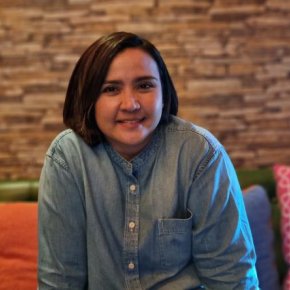 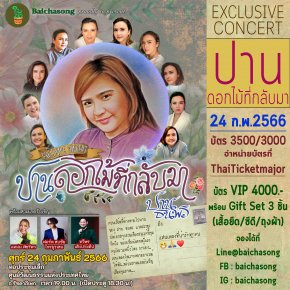